The first Citrix service that made it’s way to Windows Server Core was Citrix Workspace Environment Management 4.5. Now 6 months later with the upcoming release of XenApp / XenDesktop 7.18 we also get Controller and Director. During my research, I also discovered that Cloud Connector runs fine. So with that, let me show you how to run Citrix on Server Core.

So why all the fuzz about Server Core? During Synergy 2018 the new WEM Cloud Service was announced. Windows Server Core has great benefits like footprint, cost and surface attack reduction. To be able to reduce Cloud costs it’s critical for any vendor to move as many services as possible to Server Core.

The recent release of Windows Admin Center (Project Honolulu) has made the management of Server Core instances much easier compared to just a couple of months ago. Read the post Automated Setup of a Secure Project Honolulu for more information. 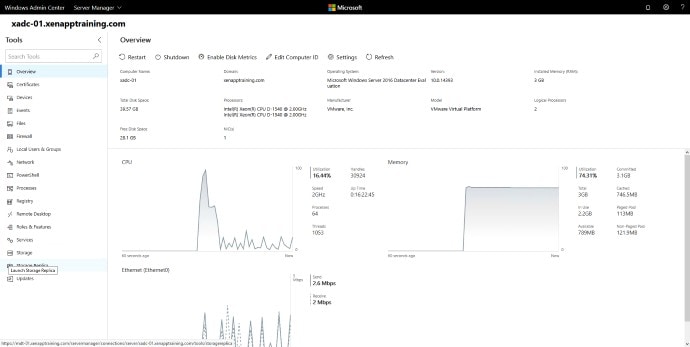 What changed with Citrix XenApp / XenDesktop 7.18 is the requirement for .NET Framework 4.7.1. Make sure that it’s installed prior to doing unattended installation of the rest.

Create your ClientID and ClientSecrets and replace in the script below, check the eDocs for further information. 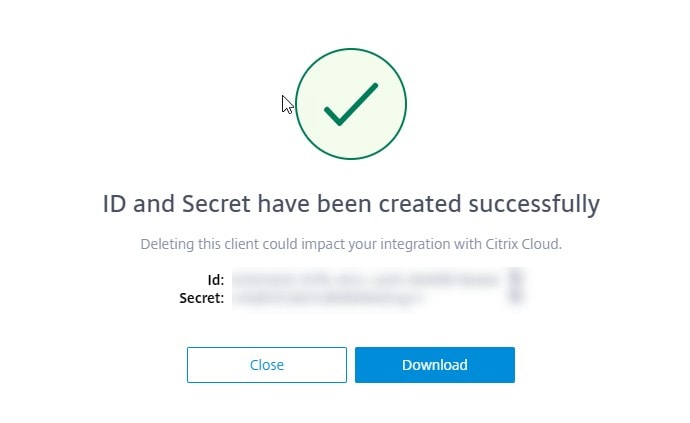