In this blog post I’m going to show you how to build the perfect Carry On friendly Portable Data Center for only $650 (without Compute). This is the actual setup I use in my Automation Framework Master Class flying all over the world. 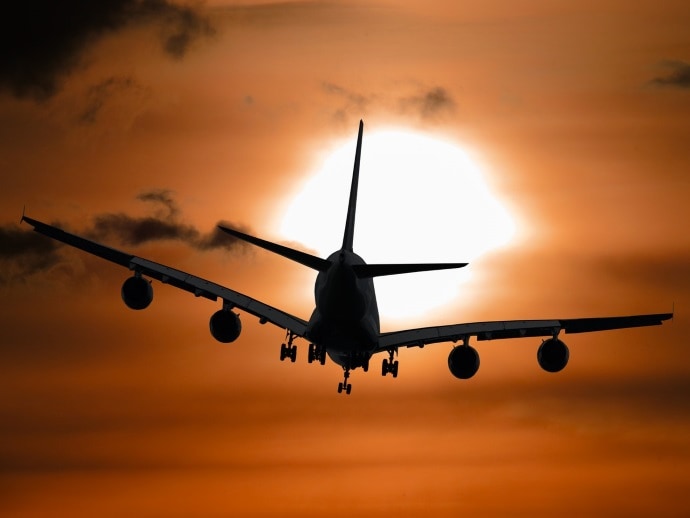 Because I use this setup for my training I needed to find the maximum sized carry on friendly case. The Pelican 1510 is the old version weighting 5.4 kg at $160 and then you have the new Pelican 1535 weighting 3.9 kg at $187.

There’s also a smaller different model which is used by Citrix and IGEL in their demo cases, the Antler Neptune Landscape weighting 2.8 kg at $189. 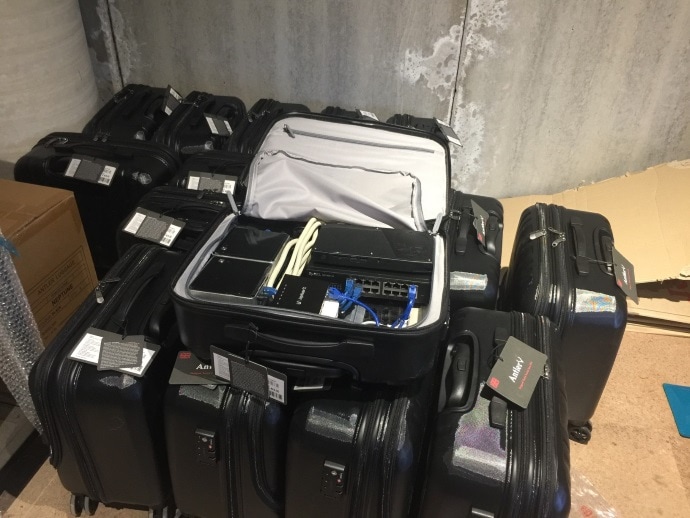 Depending on the number and types of Intel NUC you’re going for, the space is very limited so it’s important to organize the cabling properly. Here’s an image of my EU case managed by Dave Brett. If you pay attention you’ll notice 5 power supplies for the Intel Skull Canyon which is way bigger than the ones used by the regular Intel NUC. 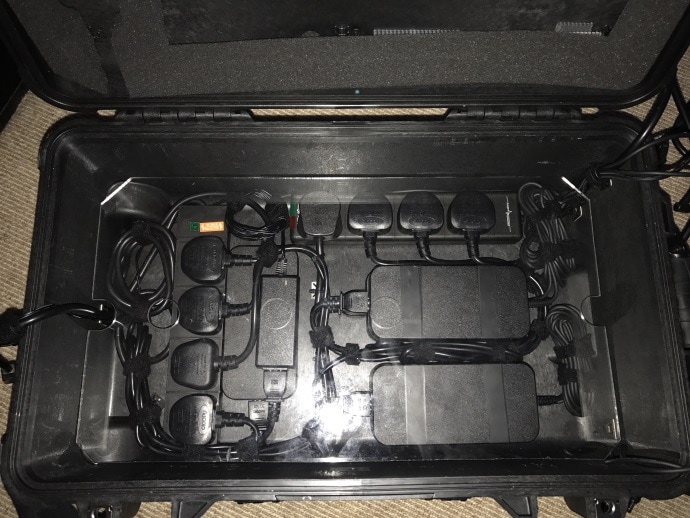 My case has been modified many times, so the purpose of this post is to give you all the dirty details so you get it right from the start. First of, don’t use a regular RJ45 network cable, go with a flat 1 ft Cat 6 Ethernet Cable instead. 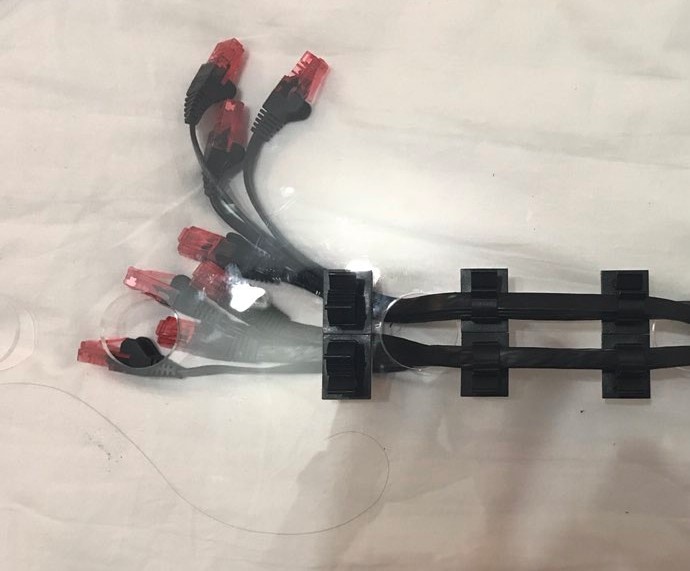 I started out with the power cord splitter below which worked great with 8 NUC, but when I changed to 4 Intel NUC and 4 Intel Skull it became to big and stiff for the case. 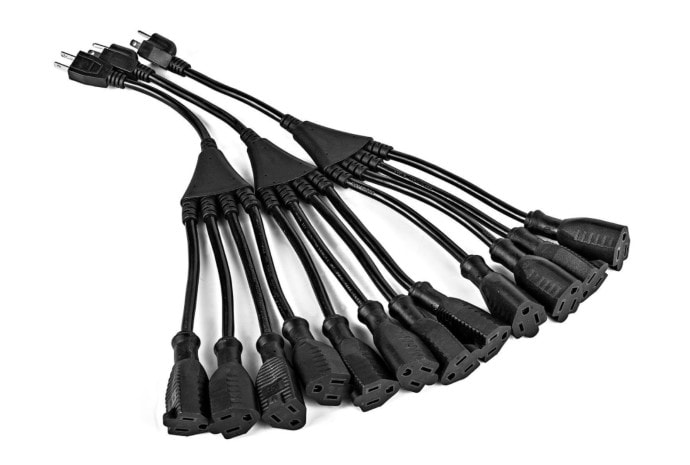 I found a lighter version in my local Leroy Merlin shop which has a lamp cable style instead of a tick 20A cable. Notice how nicely the 4 Intel NUC power supplies are bundled together in the lower left of the image.

If you’re going with a similar build (Intel Skull Canyon) don’t use the 3M Dual Lock for the power supplies because it adds 0.5 cm in height, so use black tape and 3M Double Sided tape instead. You want to be able to close the case, right? 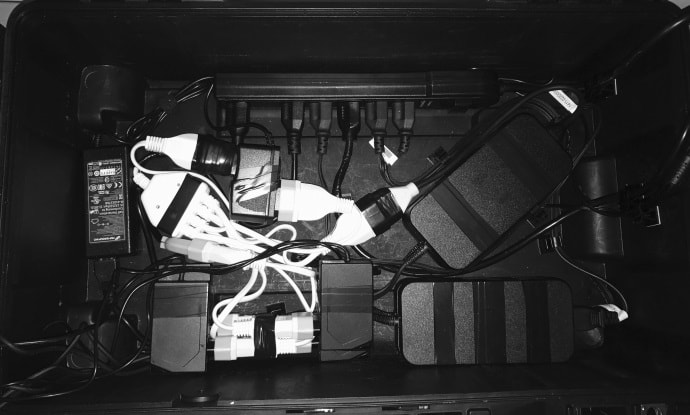 The power supplies act as support for the Plexiglass (6mm) going on top, but a great tip is to use the AmazonBasics 6-Outlet Surge Protector Power Strip, one on each side secured by 3M Dual Lock. 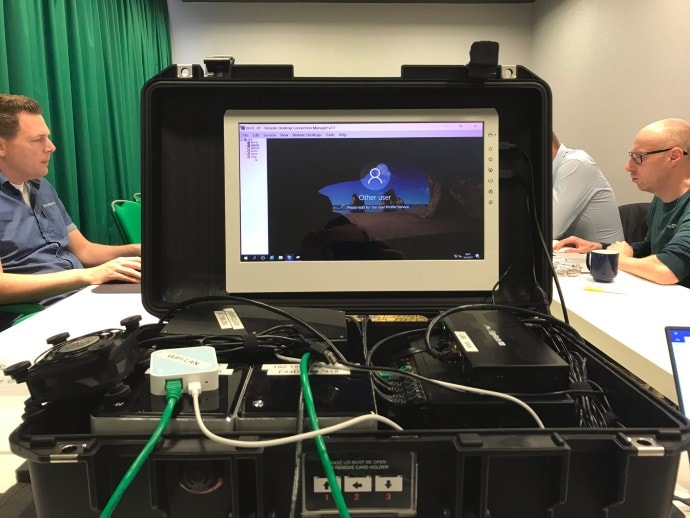 And if you want it for transport only, go with the foam version. 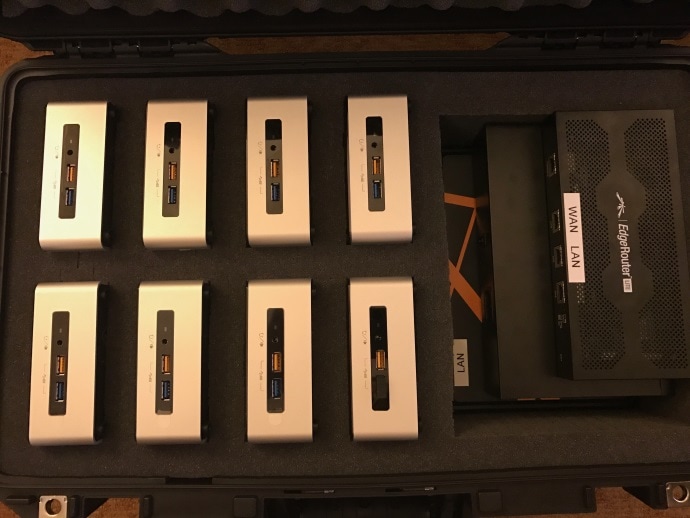 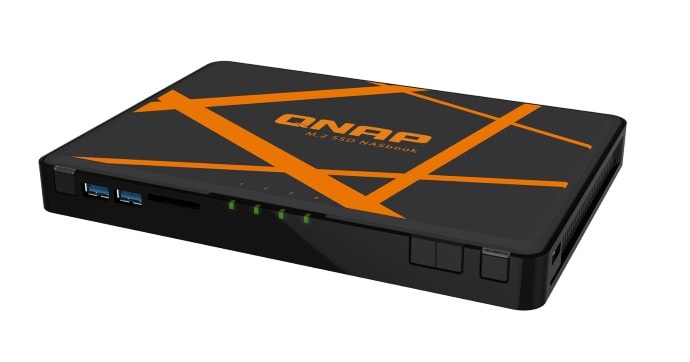 For my US case I also needed a NAS device to host files and provide iSCSI storage for some Citrix XenServer’s. 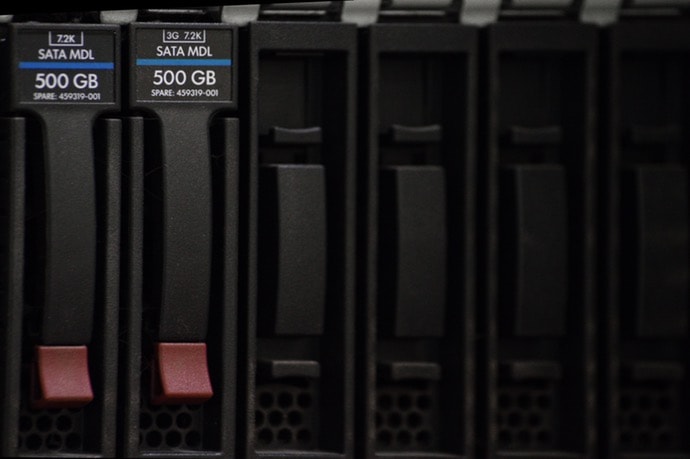 As stated above I’ve got 4 Intel NUC6i5SYH (Fat version with one SSD and M2) and 4 Intel Skull Canyon NUC6i7KYK. The price different between those two or the slightly newer Intel BOXNUC7I5BNH is $229.

Now with the Skull Canyon you get i7 with 8 cores versus i5 and 4 cores + Intel Iris Pro Graphics 580 as a bonus if you want to play with Citrix HDX 3D Pro,

My Portable Date Center is purpose built for training with one Hypervisor for each student. If that’s not your case you could even go with 3 SuperMicro E300-8D to create a Nutanix CE Cluster with 10GB. That combo is more powerful than the cheapest Nutanix appliance (which BTW is running on SuperMicro). 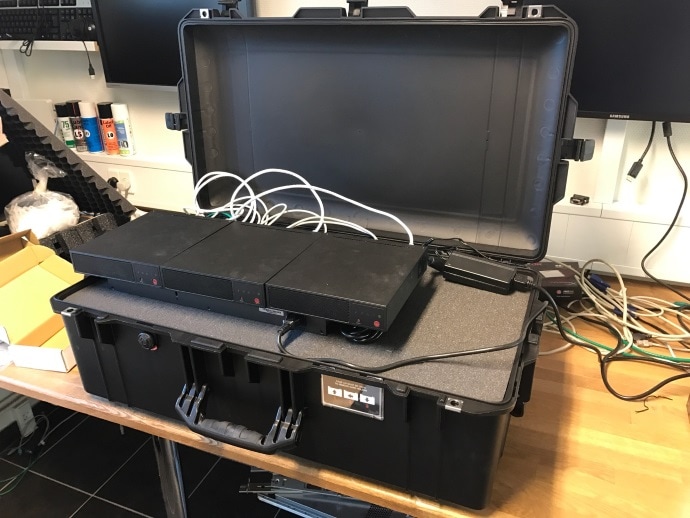 So that’s it. If you want to learn more make sure to join my session at the #virtualexpo 09/2017. 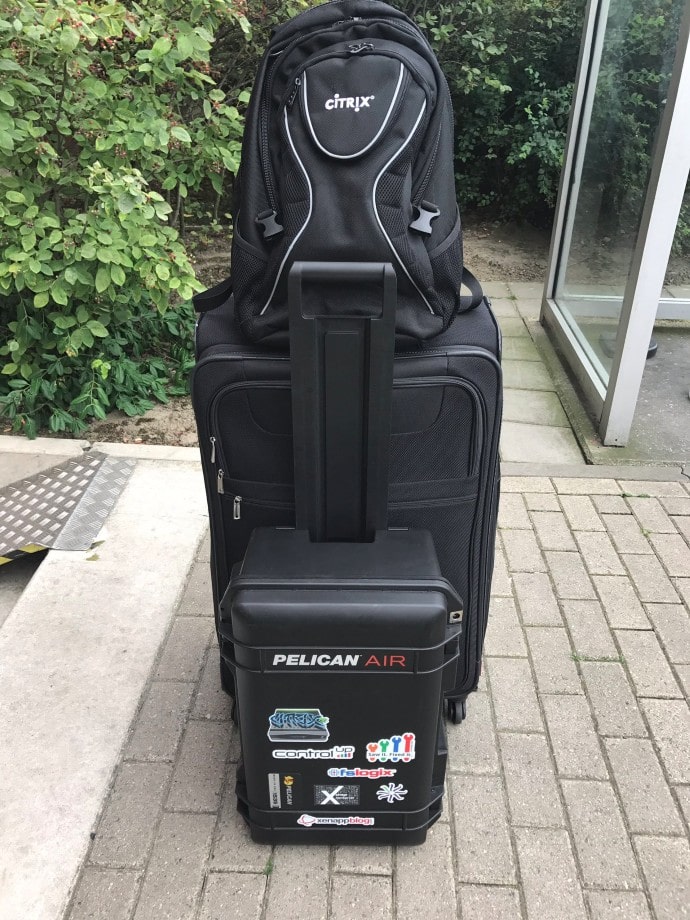 3 thoughts on “Portable Data Center For Carry On”