It’s time to upgrade the lab to Windows Server 2016, but unfortunately the Windows 2016 Migration Guides from Microsoft is still under development… 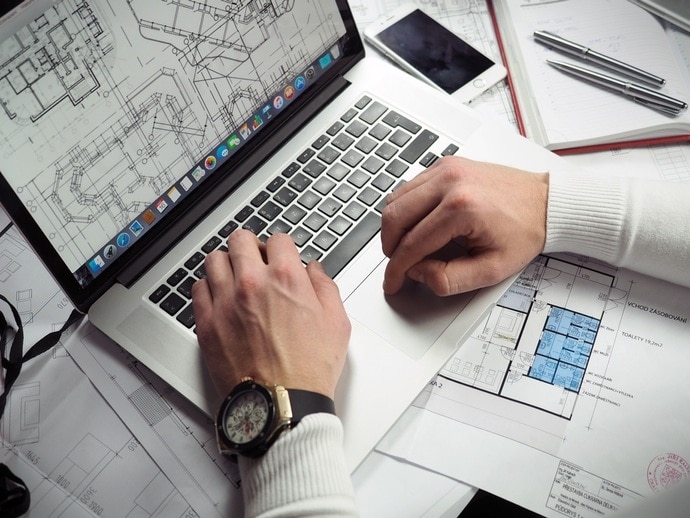 Using my Automation Framework it’s pretty easy for me to spin up or simply replace servers in my lab, but Roles & Features like Active Directory, DNS, DHCP, ADFS, CA and File Shares are something I want to do a controlled Windows 2012 R2 to Windows 2016 Migration on.

In my exercise below I’ve demoted my DC-02 (WS12R2) and then just installed a new Windows 2016 Server. Let’s get Started.

Luckily my fellow CTP Stephane Thirion has already written a post Migrating FSMO Roles in Windows 2016 that covers this. The only thing missing in his first script is the following:

This was straight forward using PowerShell. Run the following command on DC-01:

Copy the folder C:\Export to DC-02 and run the following command: 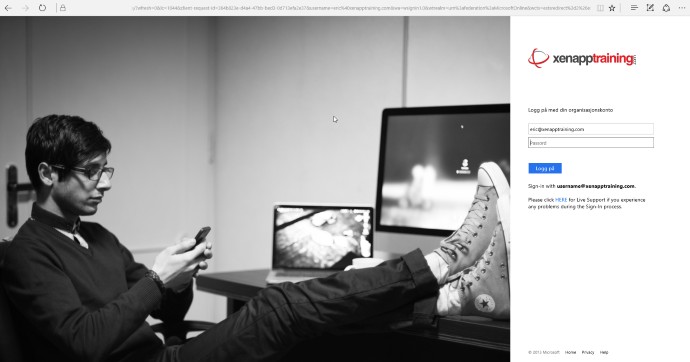 I’ll just Disable ADFS Federation for Office 365 and then follow the post Getting Started with Office 365 to set it up again on Windows 2016.

This is probably the most important part. I’ve researched using various tools for this including Microsoft File Server Migration Toolkit, but in my experience the easiest solution is still Robocopy. 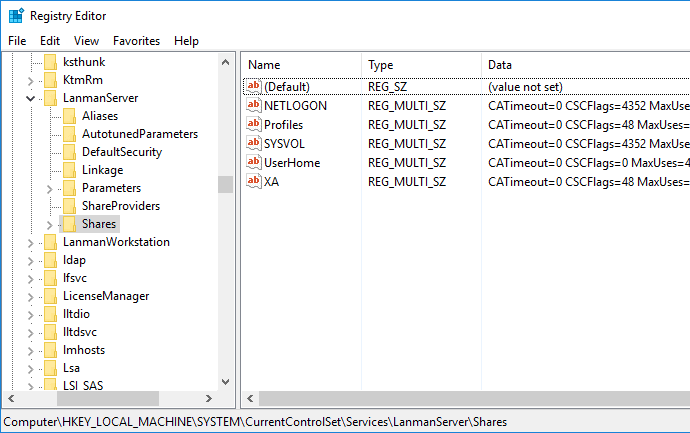 Since I’m going to still host all my Shares on DC-01 I’m now going to demote it, delete the VM, install Windows 2016 and follow the first section of this post.

After everything is up and running I’ll replicate the files and folders back to DC-01, import the registry key and restart the server.

That’s it, pretty straight forward when you need to perform a Windows 2016 Migration because of the 180 day time-bomb or whatever other reason.