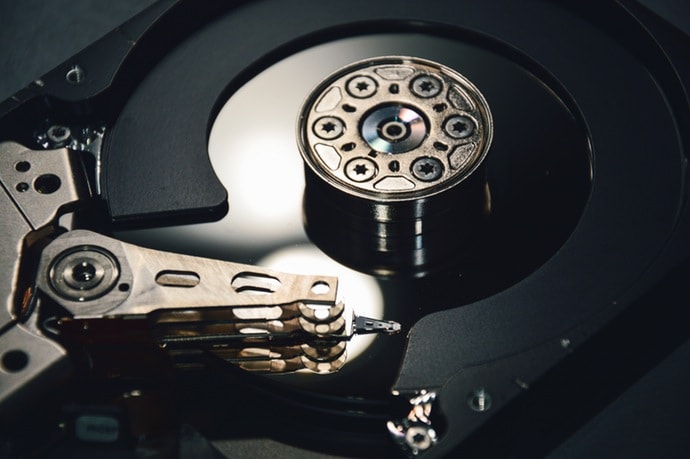 The setup itself is straight forward and is done in less than 10 minutes following the wizard or the Citrix XenServer / VMware documentation.

The amount of memory you have available will define your storage size. Since I’ve got 128GB I went all in with 100GB of storage. That might seem like nothing, but you will learn later in this post that you couldn’t be more wrong. 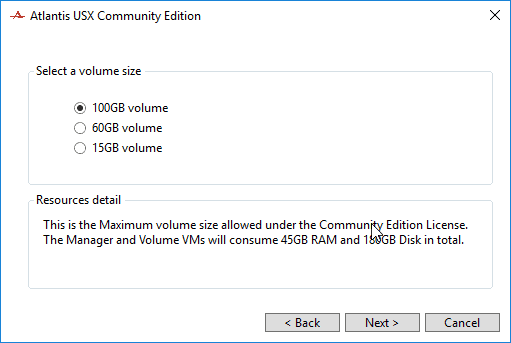 As you can see a lot of memory is required, so if your lab is limited to 32GB this might not be the best option for you. Even if you go with Nutanix you’ll still need 8 GB for the Controller VM. That’s why I always recommend the SuperMicro SuperServer if you’re really serious about your home lab. 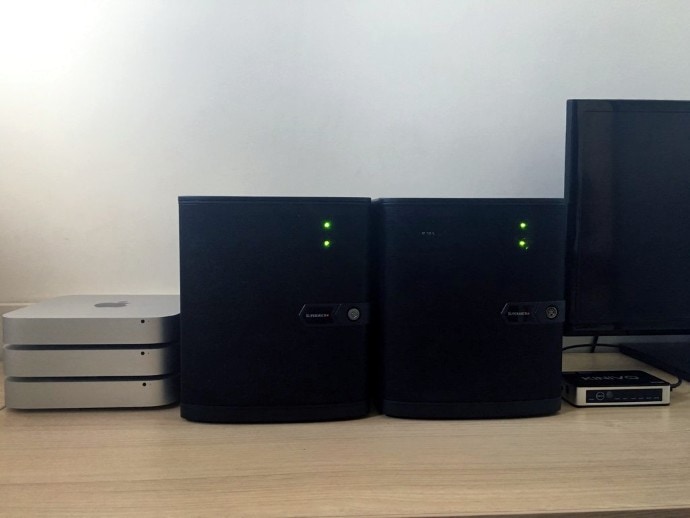 Now the advantage of Atlantis Community Edition is that it can run on top of your current Citrix or VMware Hypervisor without wiping your storage. Another one is the possibility to use NVMe. If you’re in need for speed I highly recommend the just released Samsung 960 EVO Series – 1TB PCIe NVMe.

When the installation was completed, I quickly create 2 VMs on my new Atlantis volume and built those using my Automation Framework. The time it takes depends on the mood of my internet connection since I download a lot of Turbo Applications. Another slowdown is .NET Compilation when sealing the Master Image with Base Image Script Framework. Which means that it’s no problem getting a PoC running in 60 minutes.

With the Master Images ready just head over to Citrix Studio and create your Machine Catalogs. I created 100 VMs in less than 10 minutes which is pretty impressive for a home lab. 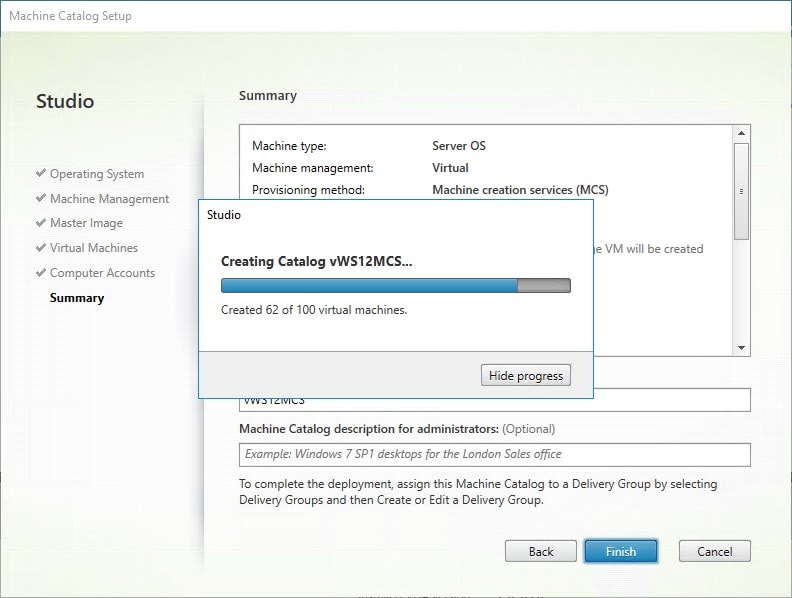 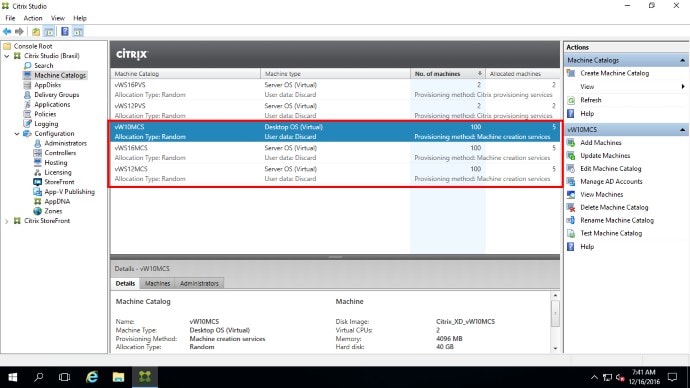 To push it even further and check the potential I created a Windows 2012 R2 Master Image. So with 300 VMs deployed, I have only consumed 37% of those 100GB. 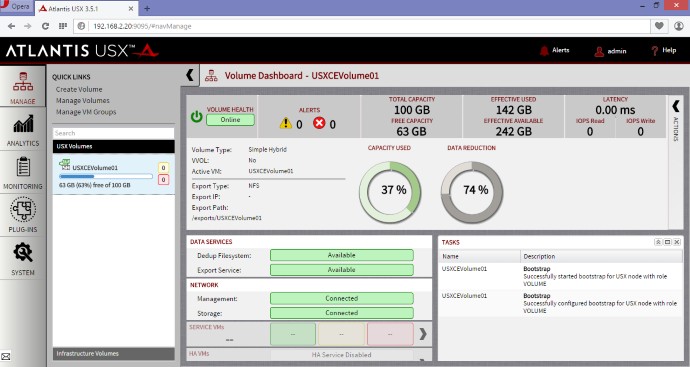 There’s also a very nice Citrix Director plugin you can install to get a single pan of glass into your environment. I didn’t test this since my labs are running on isolated networks which the public one cannot reach.