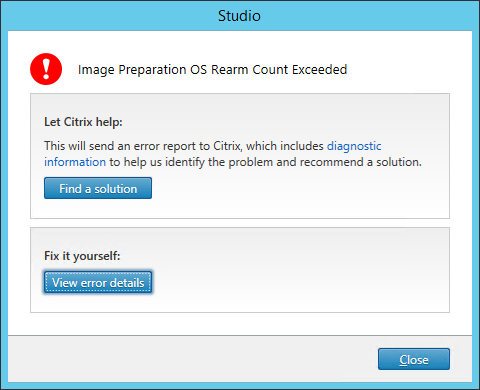 When you’re using a Windows 7 / 8 evaluation ISO with XenDesktop 7.x you’ll probably hit upon the error “Image Preparation OS Rearm Count Exceeded“. This normally happens when you create a Machine Catalog with a Master Image which has been automatically patched as described in this blog post Automated Master Image Creation.

At first I though it was strange since the Master Image was a clean install performed by Microsoft Deployment Toolkit (MDT). But after some thinking it makes sense.

One of the default Tasks in MDT also performs a Sysprep, even when you just capture a reference image (WIM). Next, when installing the Citrix Virtual Desktop Agent with the silent switch /MASTERIMAGE that will do another slmgr /rearm. In the end we get the error “Image Preparation OS Rearm Count Exceeded“.

One of my troubleshooting tips is to run the command slmgr /dlv to check the Remaining Windows rearm count on the Master Image. 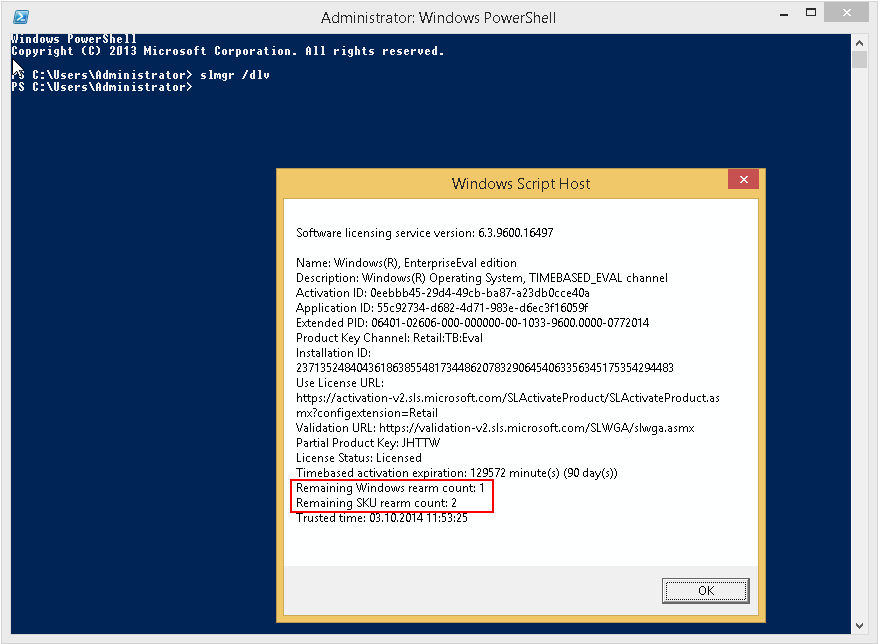 There’s two workarounds for this problem. The first dirty quick fix is to use VDA 5.6 SP1 during the Machine Catalog setup. 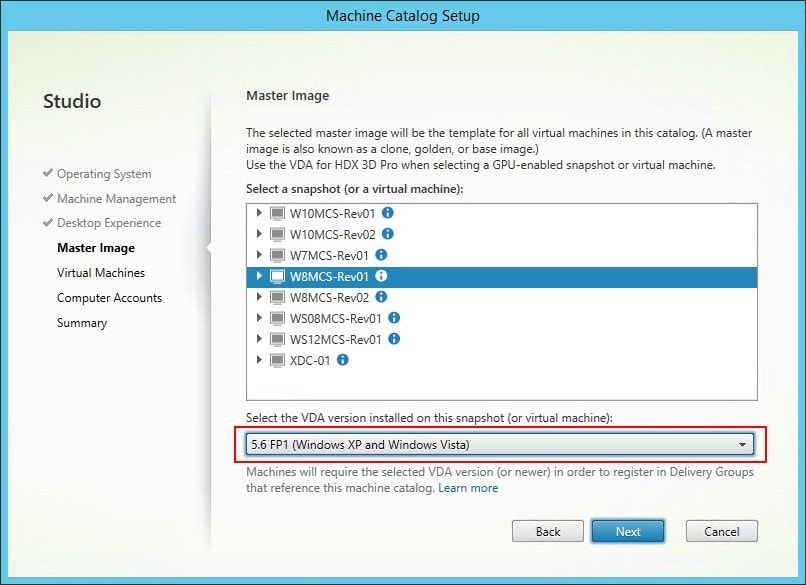 Be aware that you will loose functionality. These are the two missing features I’ve discovered. 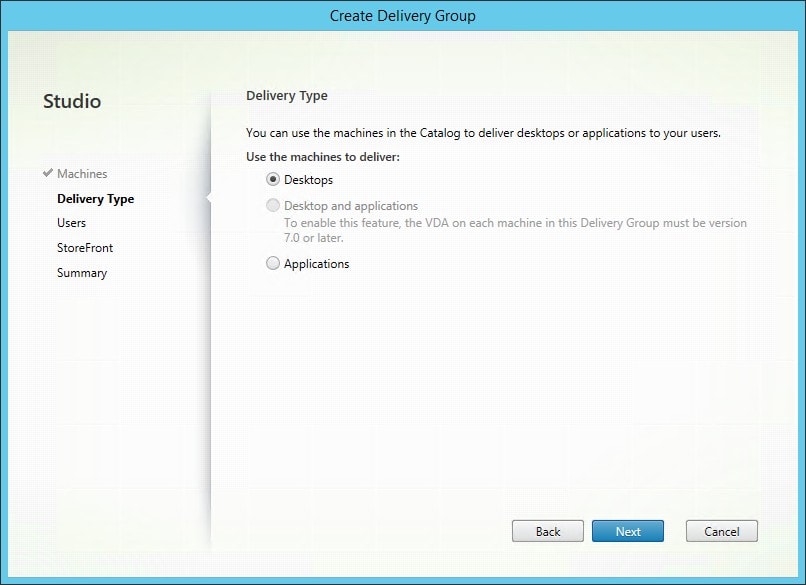 The StoreFront feature has been described in this blog post Citrix Receiver 4 with Domain Pass-Through. 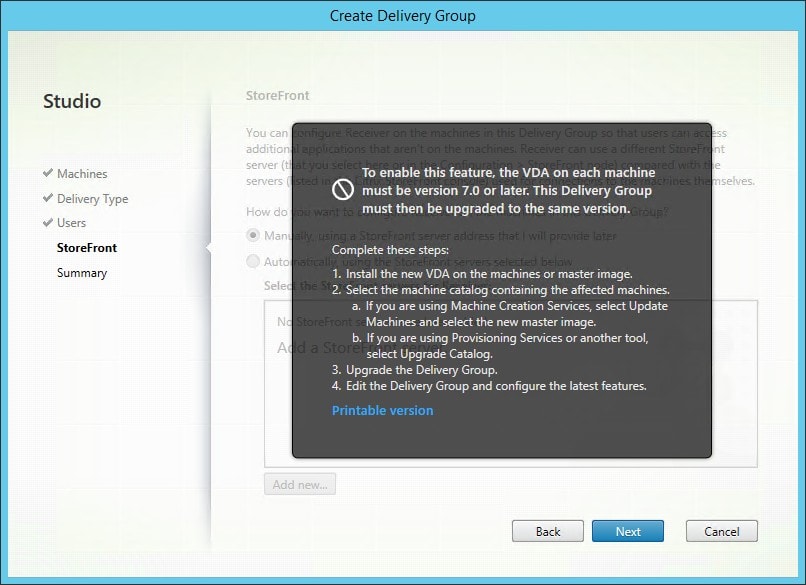 The fix is quit simple, but the deployment time will be a bit longer than normal. Instead of using a reference image which has been patched with all the recent Windows Updates, you use the Vanilla wim and run Windows Update on top. 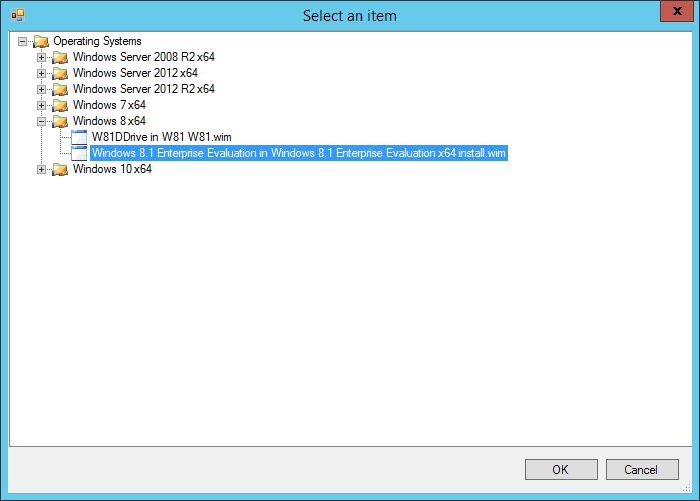 Good news, this only happens with Windows 7 / 8 with an evaluation ISO. In production you most likely have a KMS server. Anyway now you know how to troubleshoot and bypass the error “Image Preparation OS Rearm Count Exceeded“.