Finally, after spending more than 4 months on the road my VOYO V2 TV Box arrived. I had pretty much forgotten about it, but I’m really glad it showed up now just before Citrix Synergy 2016. 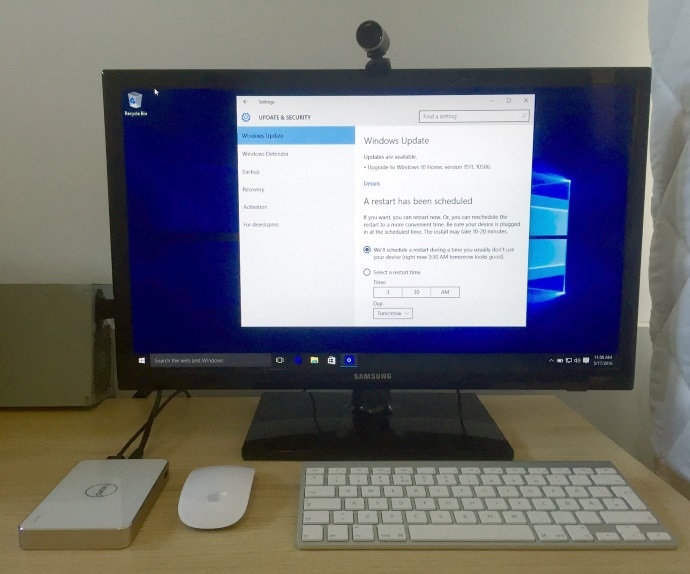 This incredible little device is worth its price in gold (you even get a Windows 10 x32 Home license). There’s nothing to solder or case to mount. It’s ready to go out of the box. Heck, you can even use it as a mobile charger when you’re travelling. 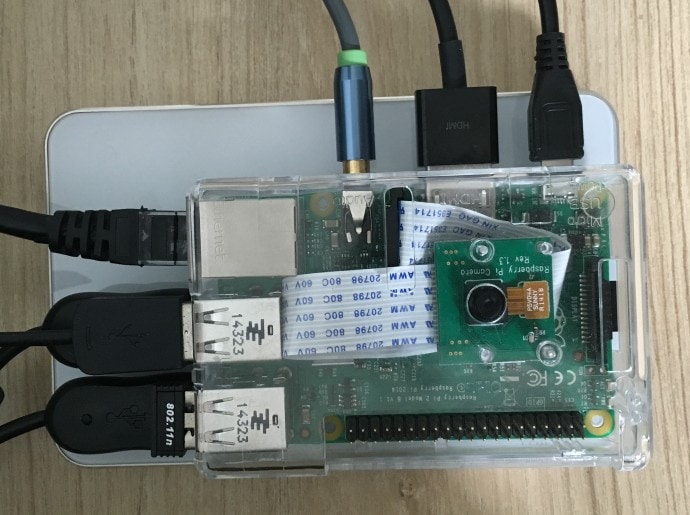 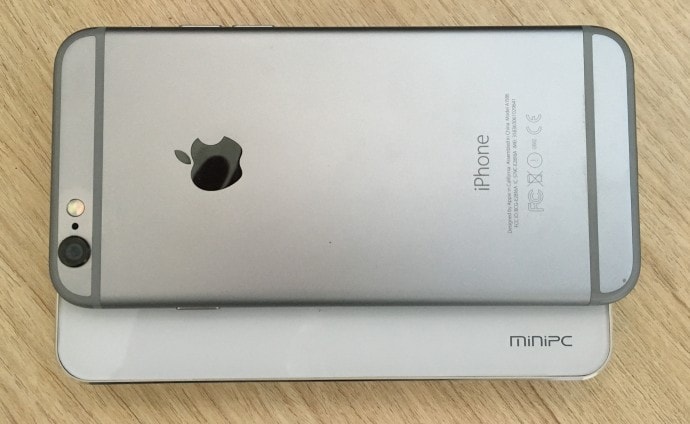 That’s right! For ONLY $25 more you get a real Windows-based Thin Clients which has all the stuff that the Raspberry Pi3 doesn’t.

Skype for Business, Web Camera, Smart Card Support and so on. Install ThinKiosk on top of it and you have a killer Thin Client.

I’ve already covered ThinLinx on Raspberry PI First Impressions and The Best Windows Thin Client in great details. I still mean that a Windows-based Thin Client will always be the best & the most flexible and feature-rich.

The only thing that I needed to do was to download and install the Citrix Receiver 4.4 and HDX RealTime Media Engine 2.0 for Windows bundle and run Windows Update to get the drivers for my Microsoft LifeCam web camera. Skype for Business was working really well out of the box. 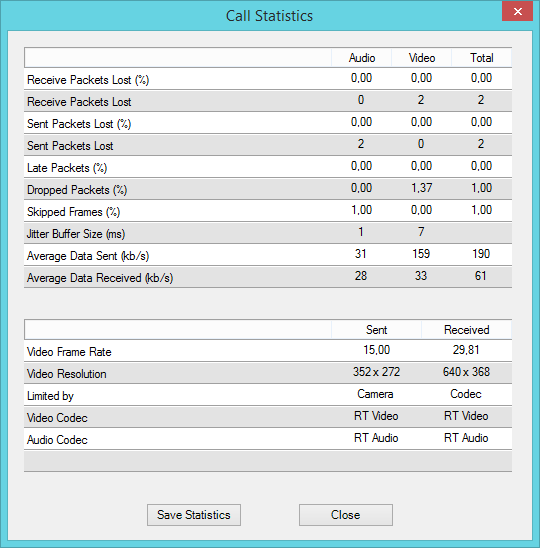 I really like the Raspberry Pi3 don’t get me wrong. But when you’re planning and performing a PoC on various Thin Clients keep in mind Bandwith and CPU time used as well. 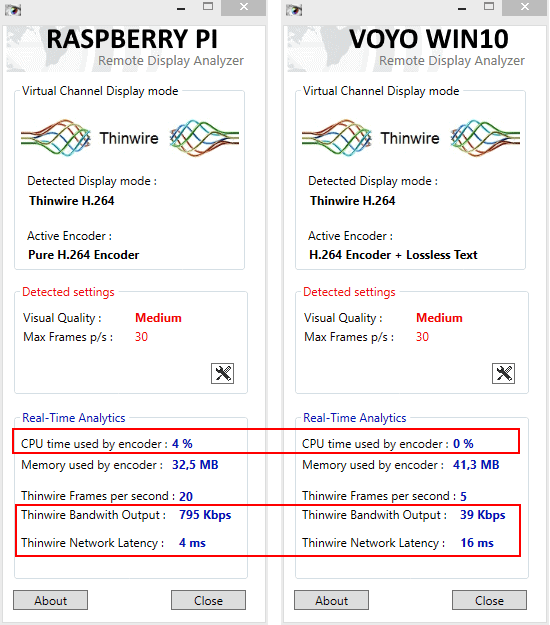 There you go, the worlds best and cheapest thin client could well be the VOYO V2 TV Box.

11 thoughts on “The World’s Best and Cheapest Thin Client”