Sequencing SQL Server Management Studio 2014 with App-V 5.x normally throws the error “Invalid license data. Reinstall is required” at lauch. This error is not coming from Management Studio itself, but from the prereq Microsoft Visual Studio 2010 (isolated) version which is installed as part of the application.

Stuff like Visual C++ and Visual Studio should (if possible) be installed in the base image to keep the App-V packages size down. Rory Monaghan has already written an App-V Recipe: SQL Management Studio 2012, but it’s rather complex. Let me show you a very simple way to sequence SQL Server Management Studio 2014.

By now you probably now that I love automation, and my Powershell scripts below are extremely fast and flexible to customize. When I’m doing testing I always use Amazon because the downloads normally take only 1 minute compared to 30 minutes in my home lab. The VM’s even stop and start on demand as explain in my post Automatically Start and Stop Amazon VMs.

Run the following two Powershell scripts on the sequencing machine to download and install Microsoft Visual Studio 2010 with Service Pack 1. 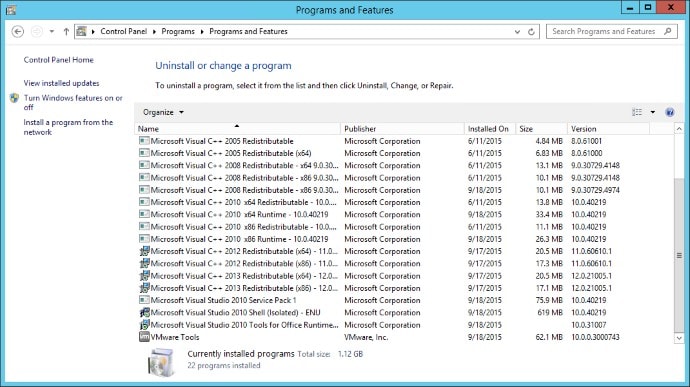 Now since the prereqs are already installed, the sequencer won’t capture those and keep the package at a nice 226 MB in size.

Run the SQLEXPRWT_x64_ENU.exe to extract files. Close the setup and restart.

Download and load the App-V 5 Sequencer Template from Aaron Parker.

Add the following directory exclusion to the sequencer (VRF):

The is sequencing is straight forward from here. 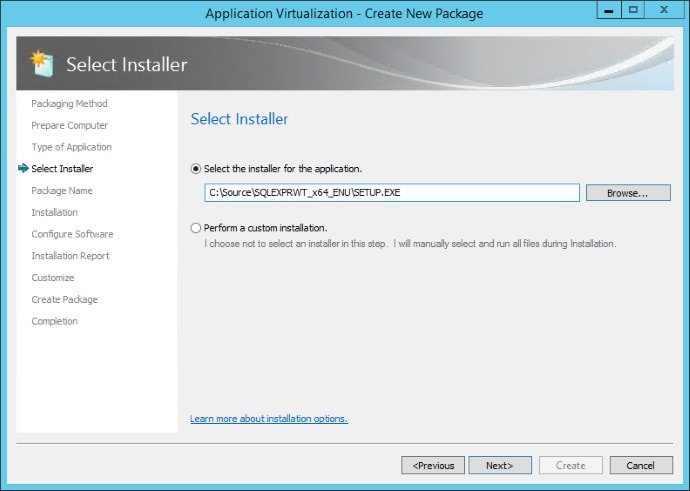 Select features as shown below. 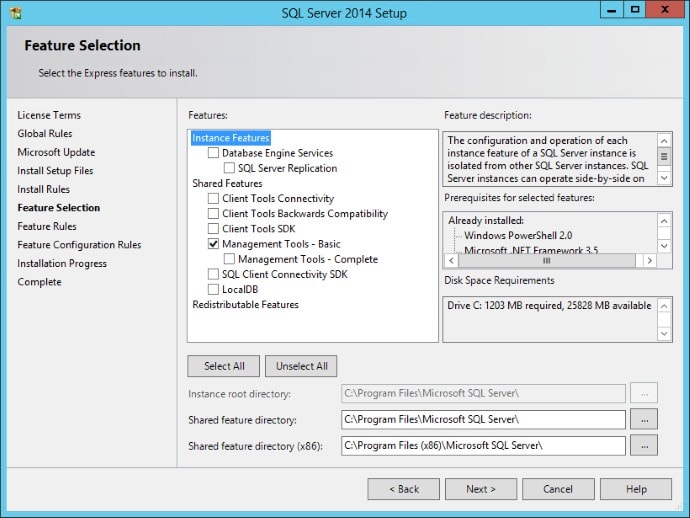 Select to customize the package so you can delete unwanted icons.

Now the final part is to make sure Microsoft Visual Studio 2010 with Service Pack 1 is installed on the clients. If you’re using Citrix Lifecycle Management you can use the script as is.

With other OSD tools you just need to change the path to the installation media. There’s tons of examples with Microsoft Deployment Toolkit here on the blog. 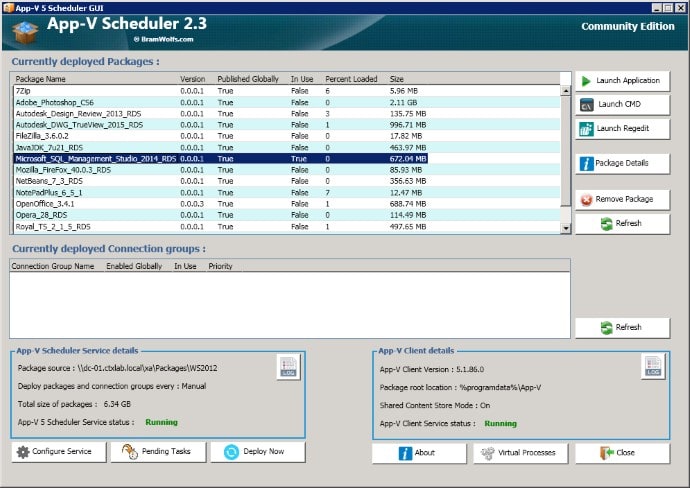