PVS and MCS are designed for delivery of the gold image, they are not a replacement for automating the creation of that image. What’s going to happen in those environments where the gold image has been built manually and it either needs to be recreated or the delivery mechanism needs to be changed? That manual image has become a black box that will be difficult to reverse engineer.

My Automation Framework 3.0 was released last week, but unfornatly it doesn’t have support for Windows 10. The reason is that Microsoft have not yet released Microsoft Deployment Toolkit 2013 Update 1 (ETA August 2015) which will fully support Windows 10 deployments.

Now, while I wait for that I have some time to test the upcoming Citrix Provisioning Services 7.7 Tech Preview and something called Base Image Script Framework (BIS-F).

I was tipped about BISF at Citrix Synergy / E2EVC 2015 by Jonathan Pitre which is a customer and a big fan of the Automation Framework.

Like the amazing App-V Scheduler replaced my custom App-V Powershell script, I wanted to support BISF in my Automation Framework because it’s way more powerful, feature rich and has much better logging. Let’s get started!

First of, there’s a big bug with licensing so you need to install the Citrix Licensing Server on the Citrix Provisioning Server 7.7 itself. Thanks to Carl Webster for pointing that out.

There´s currently a bug in BISF looking for XenConvert.exe in the Provisioning Services folder. Until this is fixed you simply copy the exe to that folder.

If you´re using the Windows 8 and Server 2012 Optimization Guide script you need to reenable some services required by XenConvert. 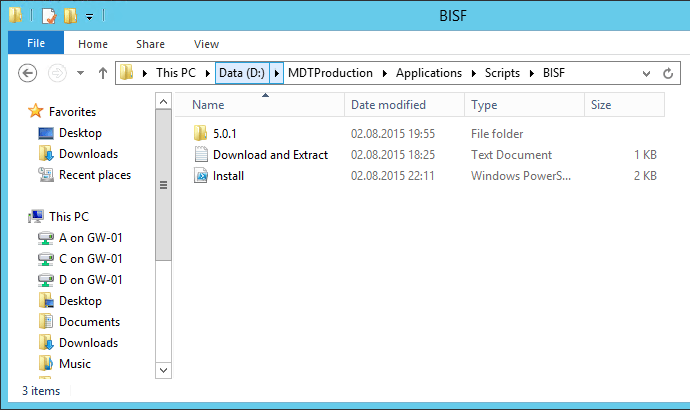 You also need to specify the path to your PVS Write Cache Disk. I prefer using Group Policy, simply set and forget. 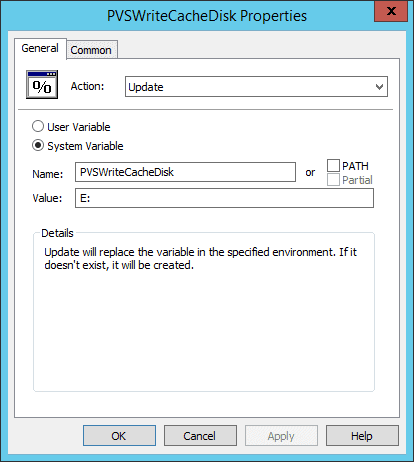 Now run a Command Line with Administrator permissions as per BISF documentation. 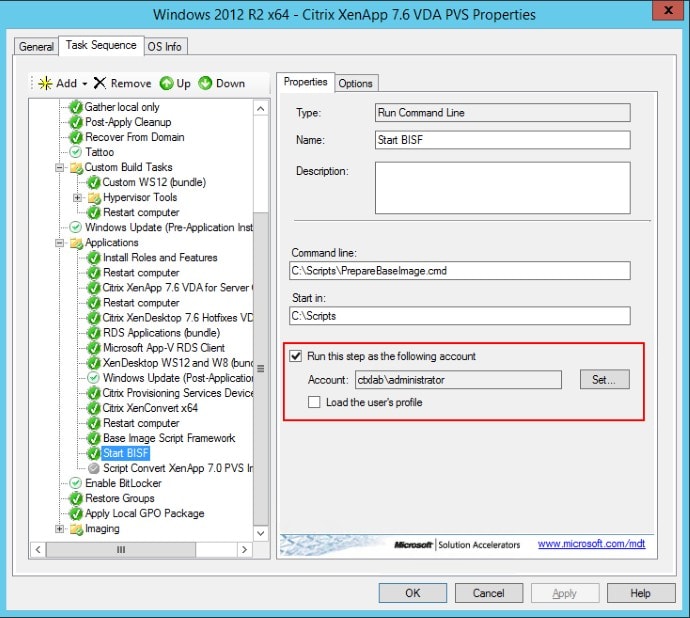 For VMware select to Boot to BIOS. 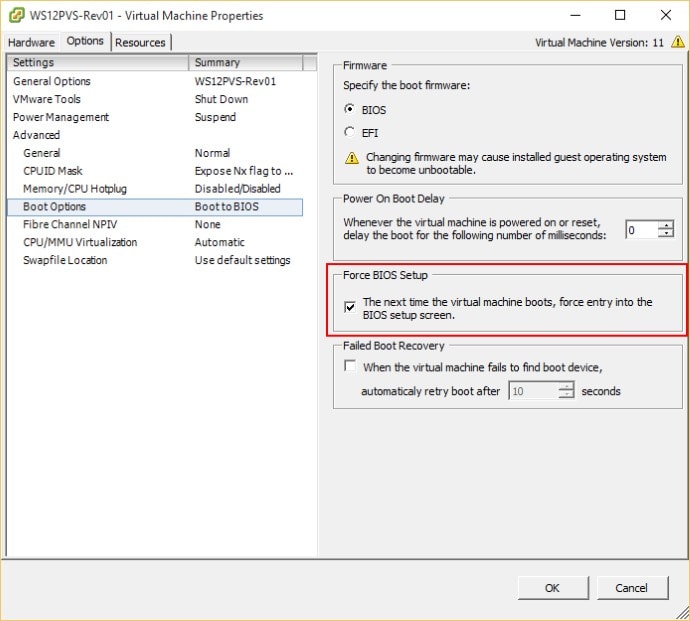 Set the Boot Order to 1st CD-Rom and 2nd to Network Boot. 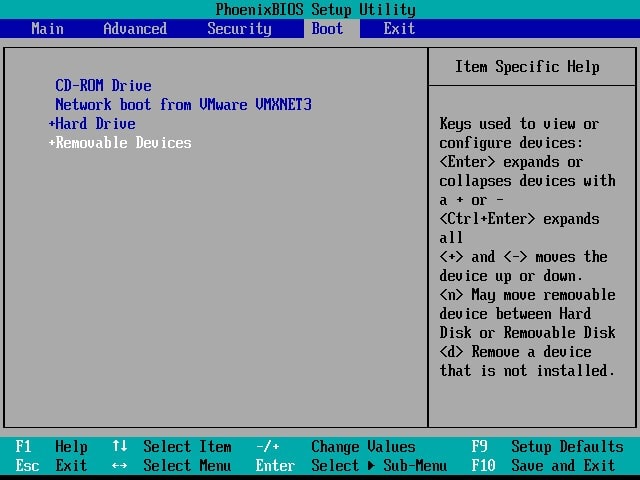 Grab the MAC address and add it to PVS. 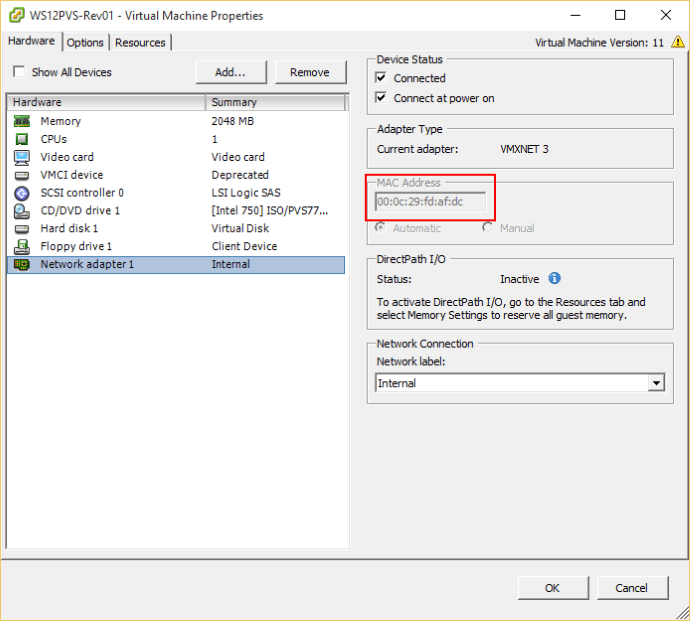 Make sure it’s set to Boot from Hard Disk. 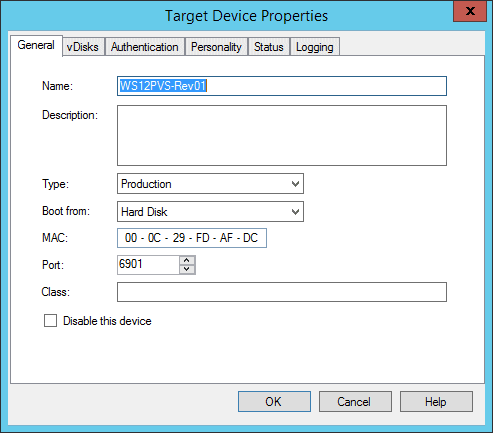 Start the VM on the MDT Boot Image and select your Task Sequence. 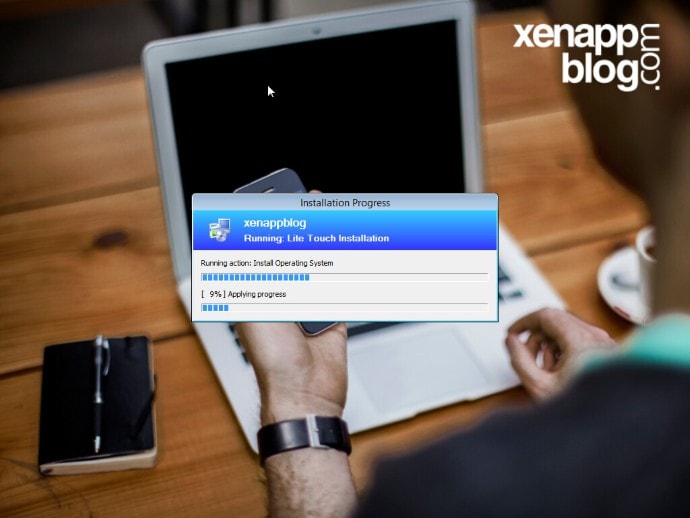 After the deployment starts you need to change the ISO from the MDT Boot Image to your Citrix Provisioning Services BDM image.

If you’re using PXE boot I guess you don’t need to do anything, but this haven´t been tested in my lab though.

I prefer to use BDM instead of interferring with other PXE services. 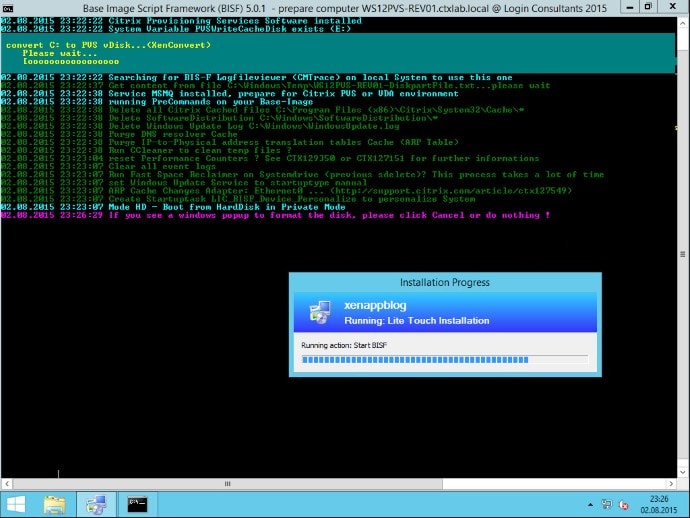 You can automated it even more by adding the MACAddress to CustomSettings. 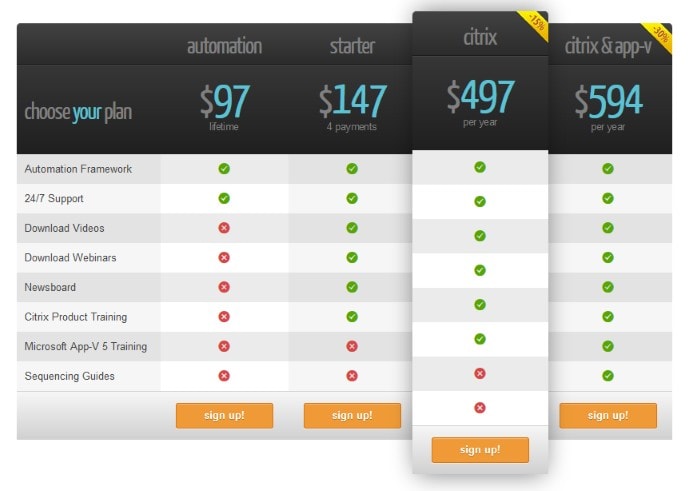