A couple of week ago I stumbled upon a tweet from Rory Monaghan about the simplicity of Altaro VM Backup.

So I set out on a mission to research the marked for an affordable and simple backup solution for home labs. The products I found and will cover below are Altaro and Nakivo VM Backup.

I’ve never been a big fan of backup, simply because I constantly rebuild my labs after we all lost access to TechNet, read more in the post TechNet Replacement.

That being said, backup is great, especially when it’s extremely affordable or even FREE!

There are many blog post reviews on these two products, but I still haven’t found any that talks about speed, so that will be the main focus. Let’s get started!

Download the install file and extract it into your source folder.

To perform a unattended install run the following script:

So why automate a single install? First of all it’s added to my Automation Framework, secondly I’m going to perform a lot of installations on various storage systems to find the best buck for the money and speed.

The configuration is really simple, just start Altaro VM Backup and the rest is peace of cake. 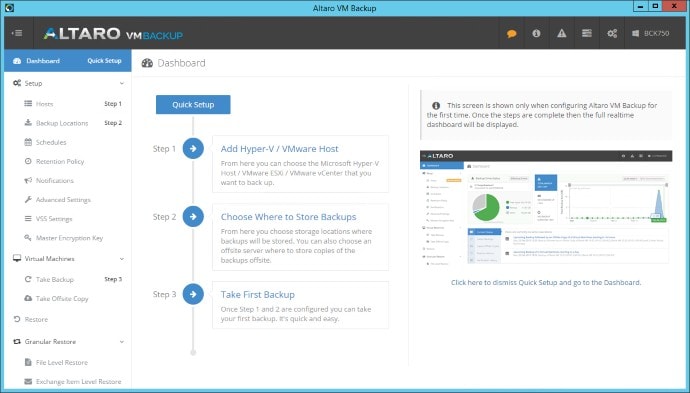 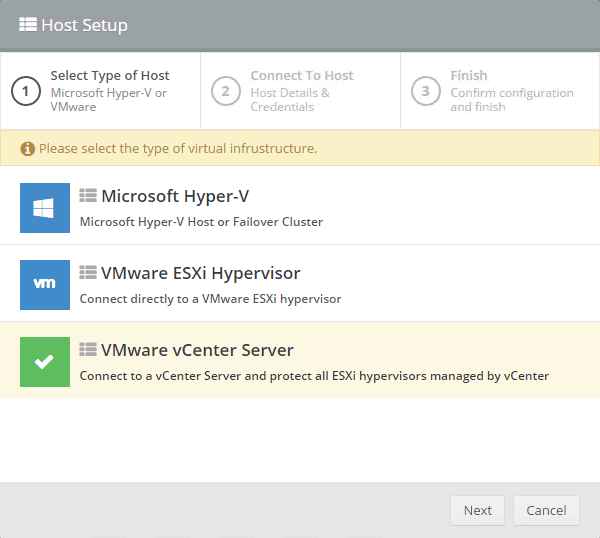 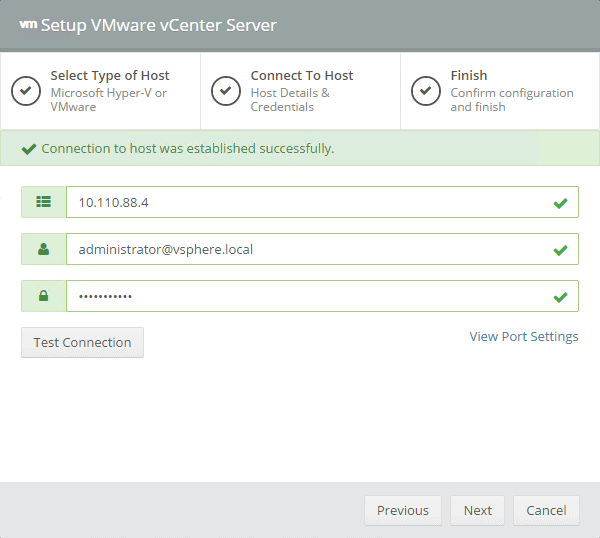 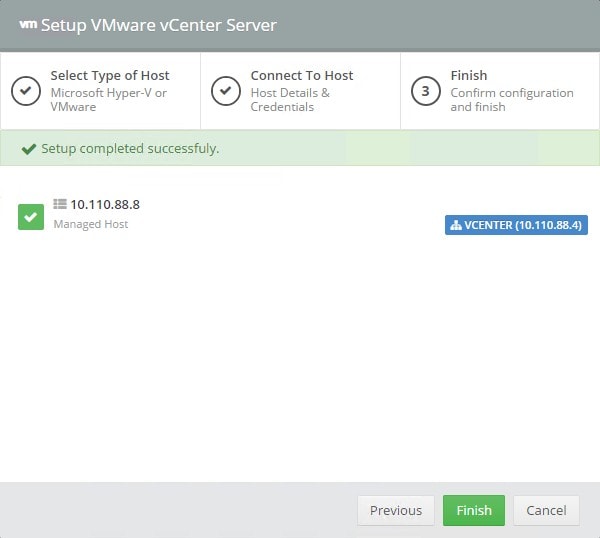 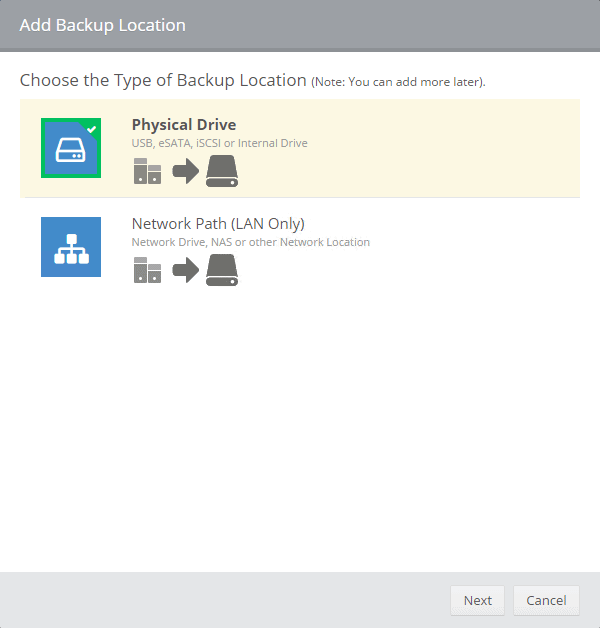 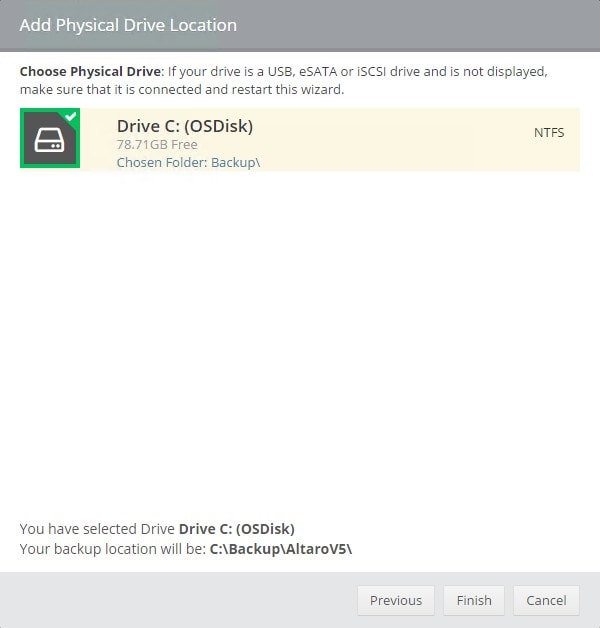 The Backup VM is configured with 2 vCPUs and 4GB of memory. The test backup is performed on my Domain Controller which is 40GB.

As you can see it’s not worth the money using expensive faster storage, the Synology default RAID setup works just great.

Altaro is free for 2 VMs and costs $585 per host for unlimited sockets, CPUs and unlimited VM backup. 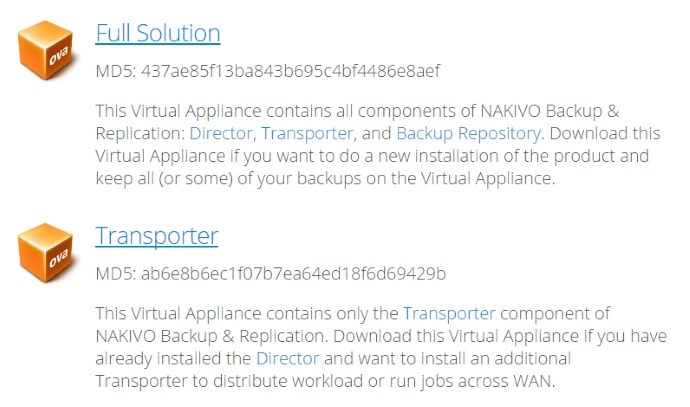 Simply download the appliance and import the OVF file to your ESXi host. Make sure to use Thin Provisioning. My Appliance is hosted on NFS on my Synology.

From the console check the assigned DHCP address and connect through your browser. 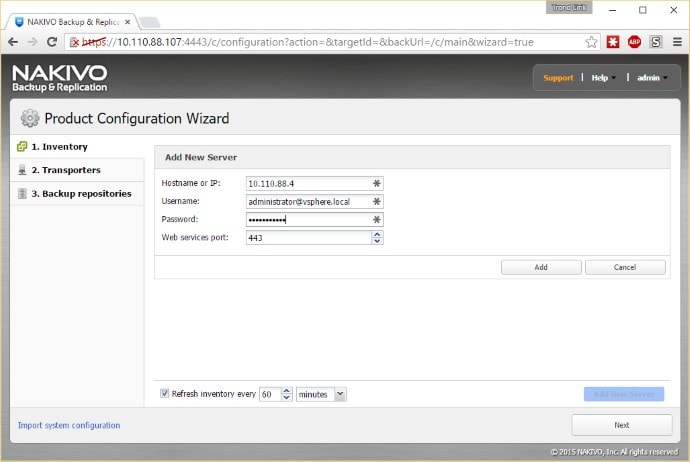 The Transporter is part of the Full Solution appliance so just click Next. 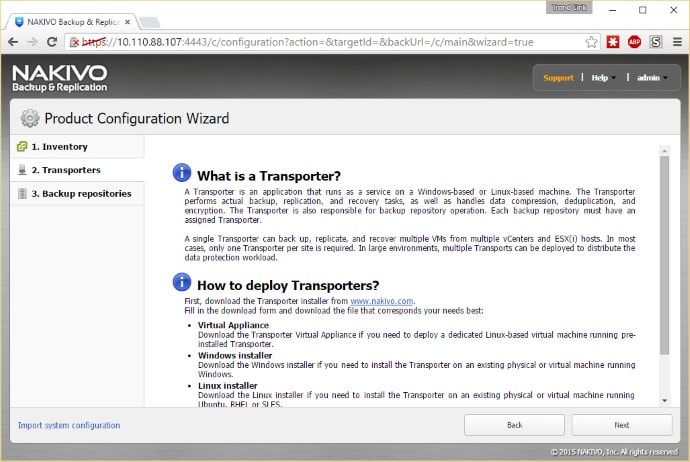 The default setup of the Appliance creates a 500GB repository. 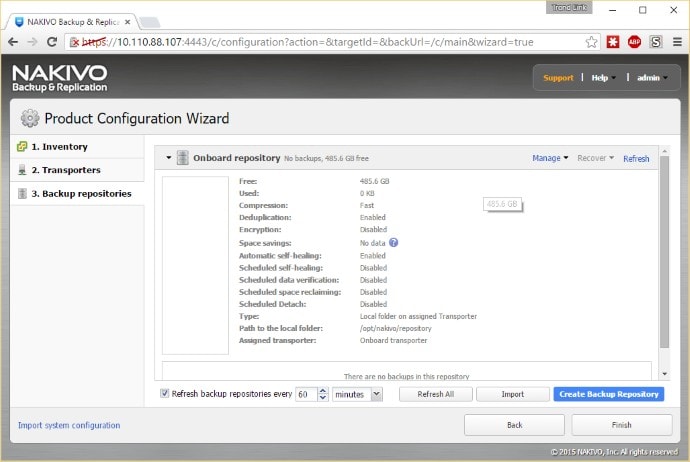 The setup is really simple so I’m not going to cover more. So Nakivo is 5 minutes faster than Altaro on the same VM configuration. The deduplication ratio is almost identical; 16,56GB // 17,30GB.

Nakivo is free for 2 VMs and costs only $399. Now here’s the best part, if you become a VMUG member which are free, you get Nakivo NFR license for FREE!

I would recommend Nakivo VM Backup, not just because it’s free, but also because it’s faster than Altaro and it’s available as an Appliance which you don’t need to worry patching. And if you’re the lucky owner of a Western Digital DL series NAS, you can install it directly there.