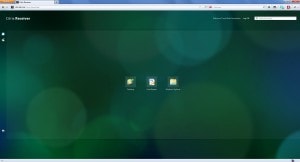 The paid Citrix Cloud Gateway Enterprise will also provide Single Sign On to Web Apps, SaaS and Follow-Me data. Think of it as a portal with all your XenApp Apps, XenDesktop VDI, LinkedIn, Facebook e.g. together with an Enterprise File Sharing System ala DropBox provided by Citrix Share-File. 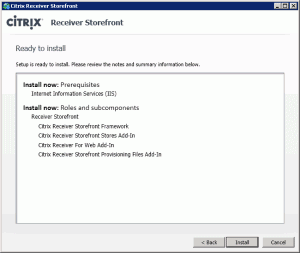 The installation is straight forward and any missing prerequisites will automatically be installed by the setup wizard (except from Microsoft SQL Server 2008 R2). The configuration wizard look very identical to Citrix XenDesktop 5.x. If you want to integrated it with Citrix Access Gateway 5 please that a look at the Citrix eDocs – Known Issues in Citrix Cloud Gateway. 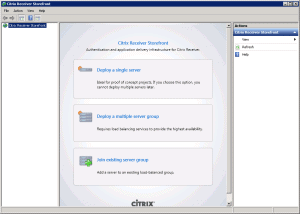